By Nina Upham, MD
Posted February 5, 2020
In Ask an Expert, Pulse Blog, Sports Medicine
Will my helmet protect me on the slopes?2020-02-052020-02-06/wp-content/uploads/tvc trademark horizontal logo.svgVancouver Clinichttps://tvc.org/wp-content/uploads/ski-helmet.jpg200px200px

Does my ski helmet make me safer?

I went skiing with a couple family members during a visit to Finland several years ago. My brother-in-law, an avid snowboarder, was practicing some jumps and tricks. As Pete slid down a rail his board slipped and he fell, hitting the back of his head on the bar. He was unconscious for five minutes and experienced several seizures. He sustained a concussion, from which he thankfully fully recovered.

I witnessed the entire event and it was one of the biggest scares I’ve experienced in my life. Pete has worn a helmet ever since then. And I’ve used his story to encourage my friends and patients to do the same. Head and neck injuries are one of the most common injuries that happen in alpine sports. They are also 50 percent higher in snowboarders than in skiers.

One study by doctors at Children’s Hospital Colorado showed that ski helmets lessened the severity of head injuries, including concussions, in children ages 3 to 17. Another study of individuals age 16-plus found that wearing a helmet reduced the risk of sustaining an injury of any kind.

However, it’s worth noting that the same study showed that helmets did not reduce the incidence of traumatic brain injuries and concussions—which can be the most persistent and debilitating types of head injuries. That conflicts with earlier evidence that shows helmets do help.

Clearly, research is still emerging on how much protection helmets offer. However, experts agree that it’s best to wear one. The good news is that many people do. The National Ski Association estimated that 84 percent of skiers and snowboarders in the U.S. wore helmets during the 2017-2018 ski season.

Protecting your head has virtually no downsides and a lot of potential benefits. Manufacturers are developing new materials designed to absorb and disperse shock. For example, MIPS (Multi-Directional Impact Protection System) technology, which some helmet producers are now using, may reduce the amount of rotational force applied to the brain, a key factor in brain damage. As helmet technology advances, it could provide a better defense against more serious injuries.

Of course, the best protection against head injuries is to ski and snowboard at a safe speed, staying in control of your body and equipment. Always watch your surroundings, stay in designated areas, and adjust to the conditions.

Dr. Nina Upham is a sports medicine physician at Vancouver Clinic. She enjoys educating her patients so they can make informed decisions about their care. She learned to ski as a child in Finland and enjoys getting up to Mount Hood in the winter. 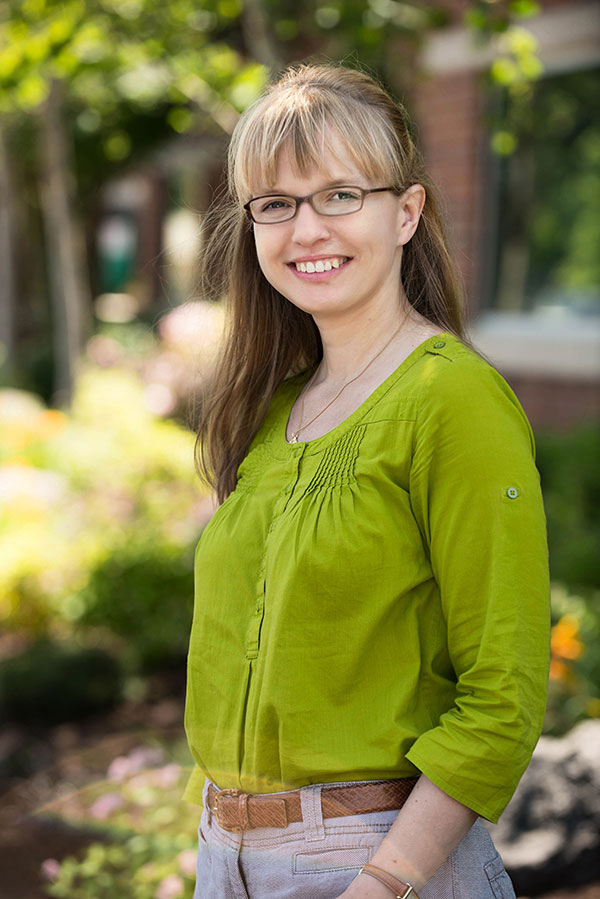