Q: How much screen time is too much?

Kids growing up in our culture often have early and abundant access to screens (TVs, tablets, smartphones, etc). While we know that technology can be part of a healthy childhood, too much screen time can have lifelong negative effects. The following are important and startling statistics from the research community:

For babies and toddlers, the American Academy of Pediatrics (AAP) recommends no screen time at all, including no “educational baby videos.” Video-chatting with family and friends is fine.

The AAP recommends no more than one hour of educational programming per day for preschoolers. The organization also suggests that children always view the content with a trusted adult who can help them understand what they are seeing.

For children 5 to 18 years of age, parents should place consistent limits on screen time, and media should never interfere with getting enough sleep and being physically active. 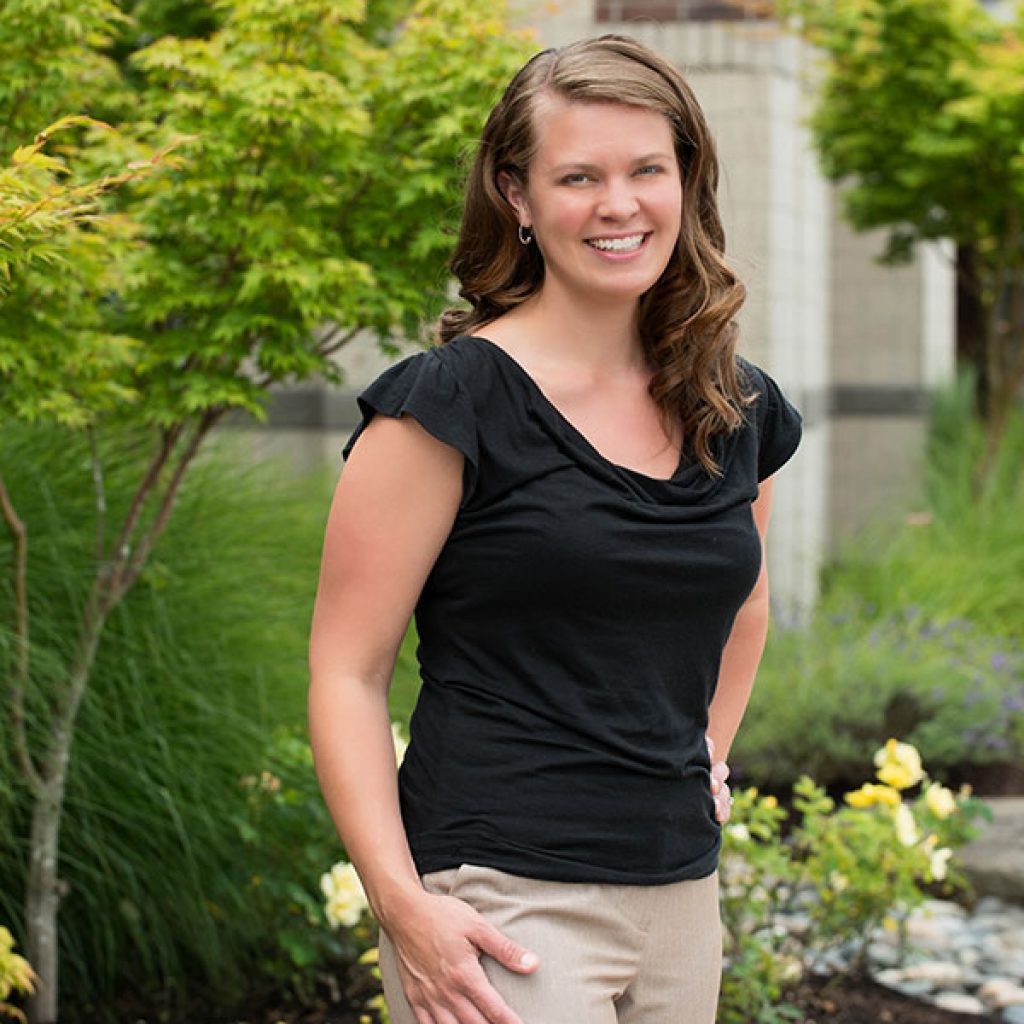