Q: Should my child be enjoying fancy coffee and energy drinks?

In the last two decades, children and adolescents have had increasingly easy access to beverages that contain caffeine. Their initiation may have been going to Starbucks with their parents or buying a sugary energy concoction from Dutch Bros. Coffee accounted for 10 percent of caffeine intake in 1999 compared to nearly 24 percent 10 years later. Energy drinks did not exist in 1999 but now make up 6 percent of caffeine intake. While kids appear to be drinking less soda, doctors like myself are watchful: If the upward trend of energy and coffee drink consumption continues, we could see an increase in caffeine use in children and adolescents.

Caffeine use in kids is a problem because we don’t fully understand its effects—it’s an understudied area in those under 18. However, we do know that caffeine reduces REM sleep, which is critical to learning and memory consolidation. Caffeine is also associated with nicotine use in adolescents. In one study, teens who consumed high amounts of caffeine also used more nicotine. Excess caffeine intake has also been linked to obesity, cardiovascular disease, insomnia, restlessness, headaches, and anxiety.

Another concern? Unlike soda, energy drink caffeine content is not limited by the FDA. Kids who drink these beverages could be getting more caffeine than they bargained for. These drinks are also full of sugar, containing up to five times more than individuals should consume in a day.

The official stance of the American Academy of Pediatrics is that “stimulant-containing energy drinks have no place in the diets of children and adolescents.” Water and plain milk are better choices for kids of all ages.

Dr. Josephine Wang is a pediatrician at Vancouver Clinic–Salmon Creek. She enjoys developing lasting relationships with families and believes that early prevention is crucial to a healthy adulthood. 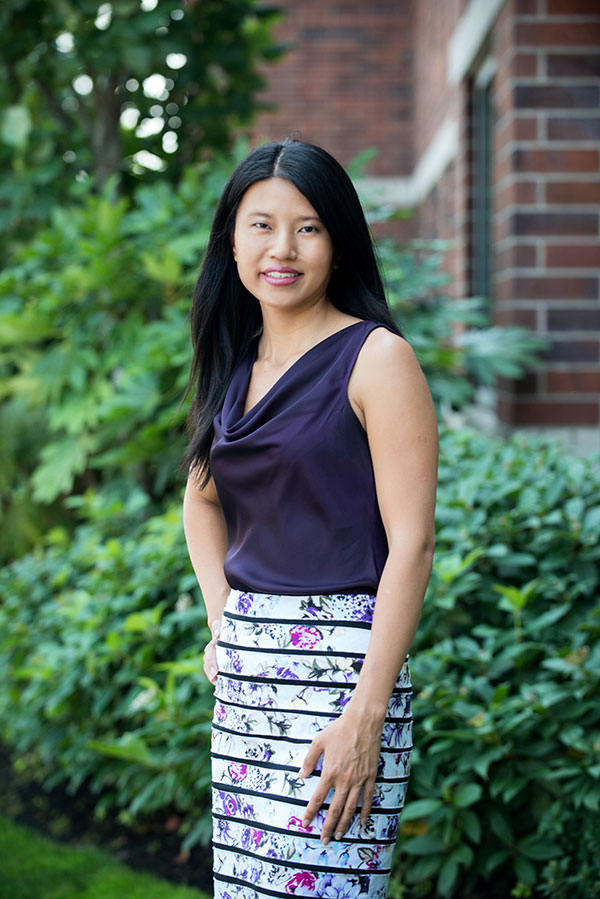