Q: When it’s too soon to take a pregnancy test, what are the very early signs I might be pregnant?

The earliest signs of pregnancy are often fatigue and breast tenderness. As soon as you conceive, hormones get to work preparing your body to grow a baby. Progesterone levels start increasing, which can cause fatigue. Blood vessels in the breasts begin dilating, causing tenderness and tingling. These symptoms can occur even before you miss a period.

Some articles suggest that implantation bleeding is an early sign of pregnancy. However, spotting is common among women in early pregnancy and as well as among non-pregnant women, making it hard to say whether spotting has anything has to do with implantation. What’s more, the scientific evidence points toward no. One study found “no support for the hypothesis that implantation can produce vaginal bleeding.”

Most of the big pregnancy symptoms—nausea, increased urination, backache, and increased vaginal discharge—kick in six to eight weeks after a missed menstrual period.

Home pregnancy tests can be accurate as early as the first day of a missed period. However, there can be false negative results if the hormone level is not quite high enough. If you suspect you are pregnant, eat healthy, avoid alcohol, and take your prenatal vitamins with folic acid. Make an appointment to see your midwife and start your prenatal care.

Irene Beach holds a master of science in nursing with a specialty in nurse midwifery from Oregon Health & Science University. 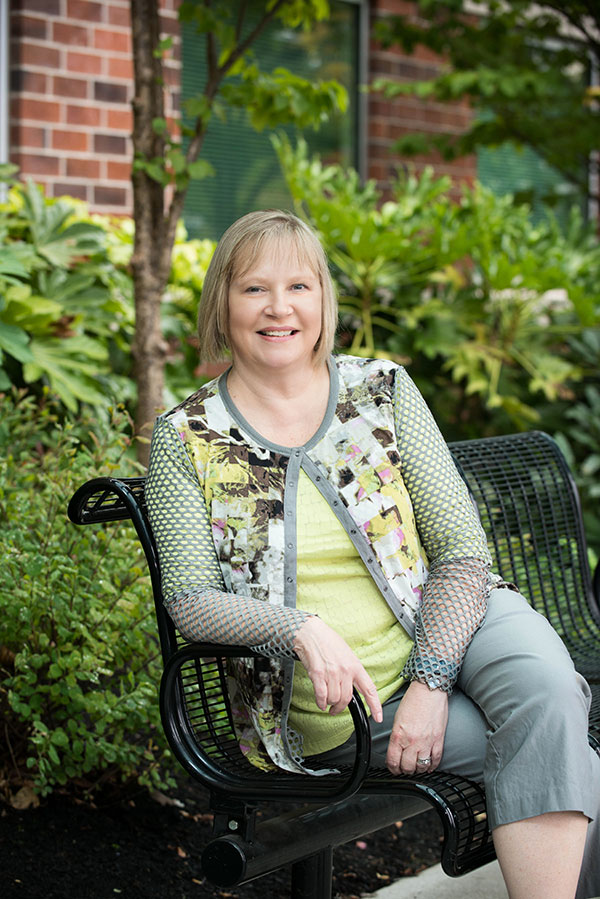