Q: How do I clear my ears of earwax?

Earwax exists to protect the ear canal from water exposure. It shields the skin from moisture, so removing all of it is not healthy and makes the ear canal more prone to infections, such as swimmer’s ear. Earwax also helps protect the ear from bacteria and fungi, and even acts as an insect repellant.

Most patients I see like to use Q-tips© mainly after a shower. They use them to dry out the ear canal and simply because it feels good to scratch there. The concern with Q-tips is that they can push the wax deeper into the canal, and up against the eardrum, causing muffled hearing. The wax can act like a sponge and trap moisture deep in the canal. Q-tips may also scrape the ear canal and lead to chronic skin irritation and infections.

Ear candling has not been shown by the scientific community to be effective and is not recommended by Ear, Nose & Throat (ENT) doctors

What I recommend to patients is to use oil in the ears (such as baby oil, mineral oil, or olive oil). Putting in 3 to 5 drops weekly will help calm ear canal itching and soften the earwax, allowing the canal to move it naturally.

For patients who produce a lot of wax, it’s best to see an ENT doctor for routine cleanings. However, most people don’t fall into this camp and either doing nothing or using oil weekly is enough to manage any wax. 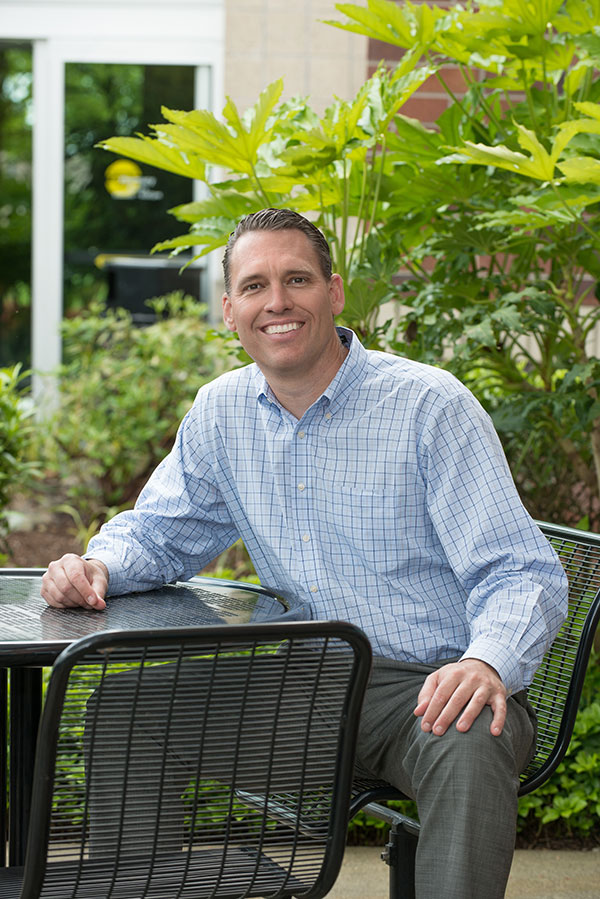