By Andrew Root, MD
Posted December 1, 2018
In Ask an Expert, Infectious Disease, Pulse Blog
Do I need to get tested for HIV?2018-12-012018-11-27/wp-content/uploads/tvc trademark horizontal logo.svgVancouver Clinichttps://tvc.org/wp-content/uploads/ask-an-expert_2018.jpg200px200px

Q: When are HIV screenings necessary?

According to the CDC, all adolescents and adults age 13 to 64 should be tested for HIV, the virus that causes AIDS, at least once. However, many people benefit from more frequent testing. If any of the following apply to you and it’s been more than one year since your last negative HIV test, you should request testing:

Some people benefit from more frequent testing (every 3 to 6 months), including gay and bisexual men, and other men who have sex with men. If you’re not sure whether you’ve ever been tested, ask your doctor. It’s also wise to consider being tested before having sex with a new partner for the first time.

It’s important to remember that if you’re at risk for getting HIV through sex, you’re also at risk for other STDs. Annual testing for chlamydia, gonorrhea, and syphilis is recommended for sexually active women younger than age 25, some older women, and men who have sex with men. As with HIV, it’s also a good idea to be tested for these diseases before having sex with a new partner for the first time.

Many people infected with HIV and other STDs don’t have any symptoms. Getting tested—even if you think you are low risk—can help protect your health and the health of your partner. What’s more, it can sometimes be challenging to accurately gauge your own risk. It’s better to be certain about your status.

If you have questions about screenings, or need to schedule a screening test, talk to your doctor.

Dr. Andrew Root is an infectious disease physician at Vancouver Clinic. He creates strong partnerships with his patients so that they feel educated and empowered. 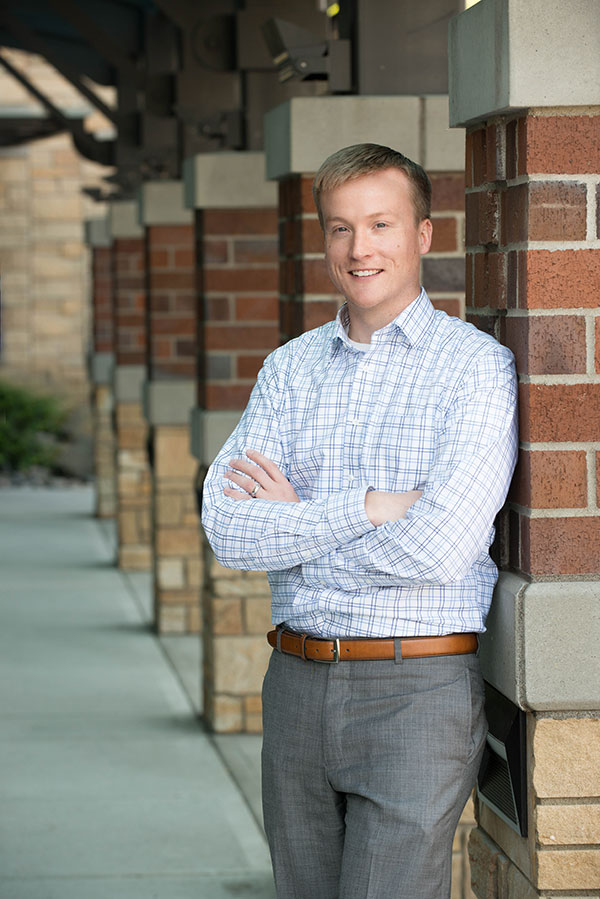